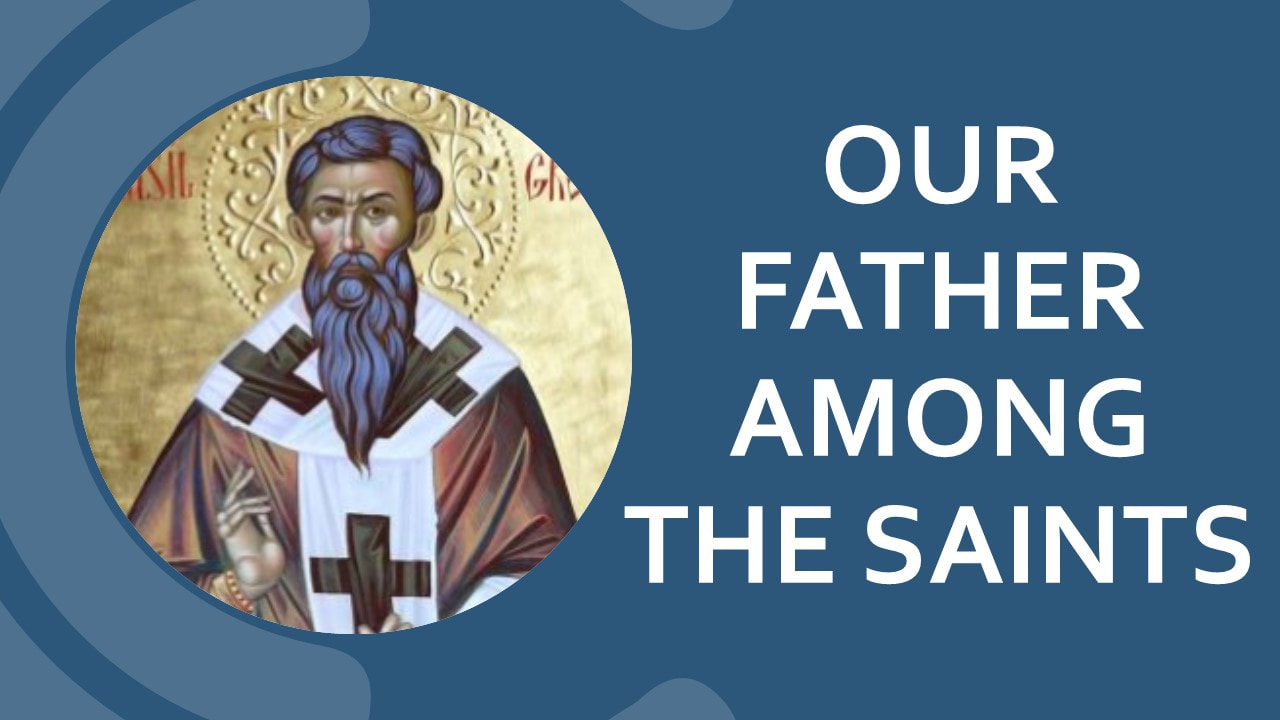 Our Father Among The Saints, Basil The Great

Basil is one of the foremost Fathers of the Church.  Born at Caesarea of Cappadocia in 329 or 330, he began his studies in Caesarea and continued them at Constantinople and Athens where he met Gregory Nazianzus.  Their close friendship lasted all their life.  Basil returned to Caesarea in 356.  He retired in the desert near Neo-Caesarea where his mother Emilia and his sister Macrina were living monastic lives.  That is where he wrote his Essays on Spiritual life.  He was ordained to the priesthood by Eusebius, Bishop of Caesarea, and succeeded him in 370.

The most famous of his writings are:  “Selections from Origen,” “On the Holy Spirit,” “Refutation of Arianism,” “On the Spiritual Life,” “Monastic Rule,” several books of Commentaries on the Scriptures, sermons and letters.  His eloquence is persuasive and his preaching strong.  He is remembered also for his apostolic zeal, his courage in defending the faith against the Arian Emperor Valens, and for his social foundations:  hospitals and orphanages.  All these endeavors led to his receiving the titles of “Divinely Inspired” and “the Great.”

Only a few people in the world were ever given the magnificent title, “Great”!  Alexander the Great was so-called because he conquered the world, but St. Basil was called “Great” because he conquered the hearts and souls of men for Jesus Christ.  His whole life was dedicated to Jesus and the message of Christianity.  He had the humility of Moses, the zeal of Elijah, the piety of Peter, the eloquence of John the Theologian, and the dedication of Paul.  He died in the Lord on January 1, 379 AD.